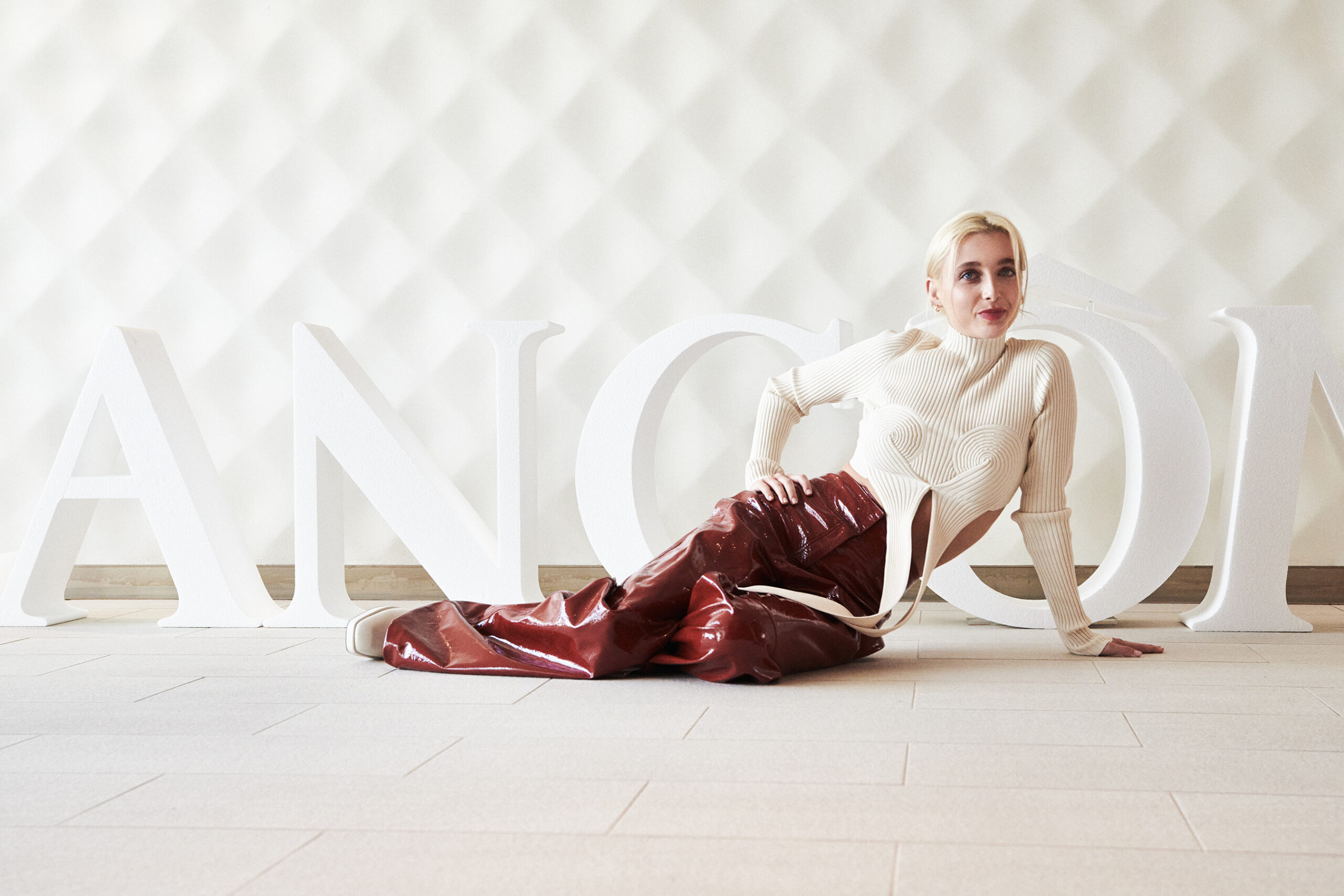 The most relatable Gen Zer featured in Lancôme’s first web series, talks about self-image and how to be the authentic version of yourself

Lancôme is thrilled to announce the appointment of the new face of the brand, the American Gen Zer, fashion icon, entrepreneur, and girl of the 21st century, Emma Chamberlain.

LEADING THE ‘BE YOURSELF’ MOVEMENT

With her engaging personality and relaxed demeanor, Emma became a global sensation by establishing herself as one of the most popular fashion icons, and effortlessly cool content creator. Shortly after launching her YouTube channel at the age of 16, Emma broke into social media stardom at a very fast pace. The success of her social content gaining traction came from Emma demonstrating an authentic version of herself, which made her stand out as a disruptor in the crowded content creator space. Chamberlain’s fans don’t only find her content entertaining and filled with humor, but rather comforting, feeling that they are not alone in their journey. 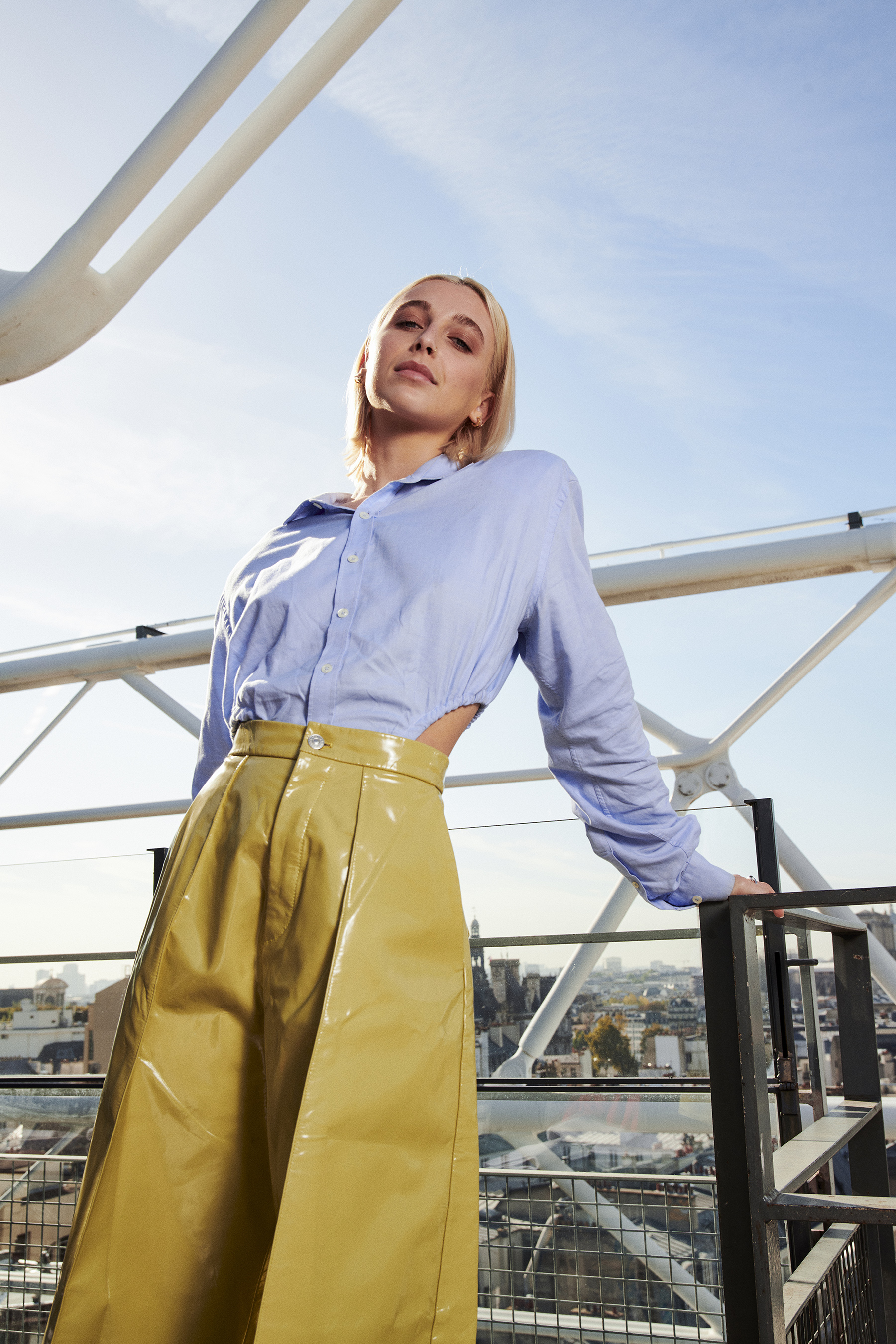 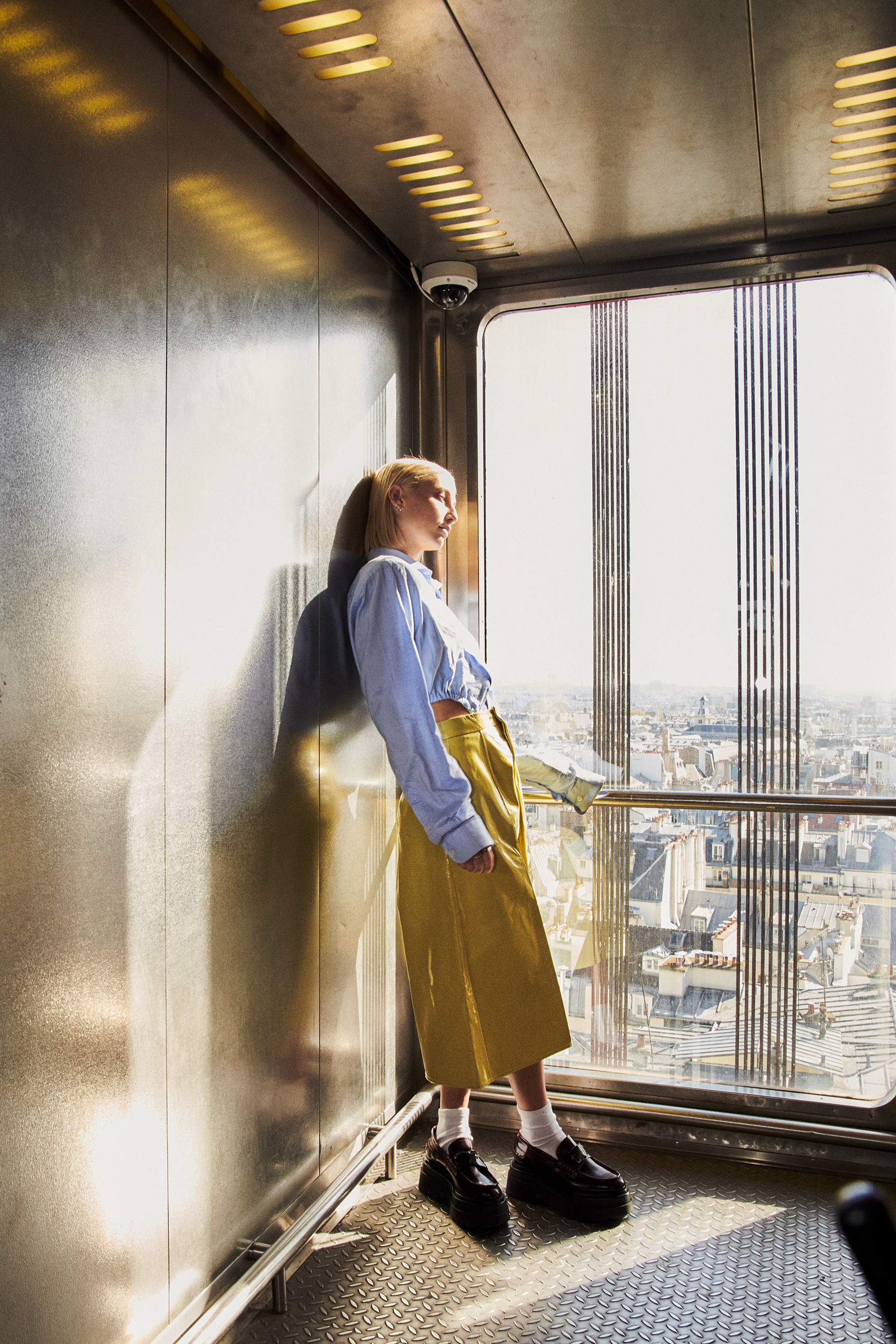 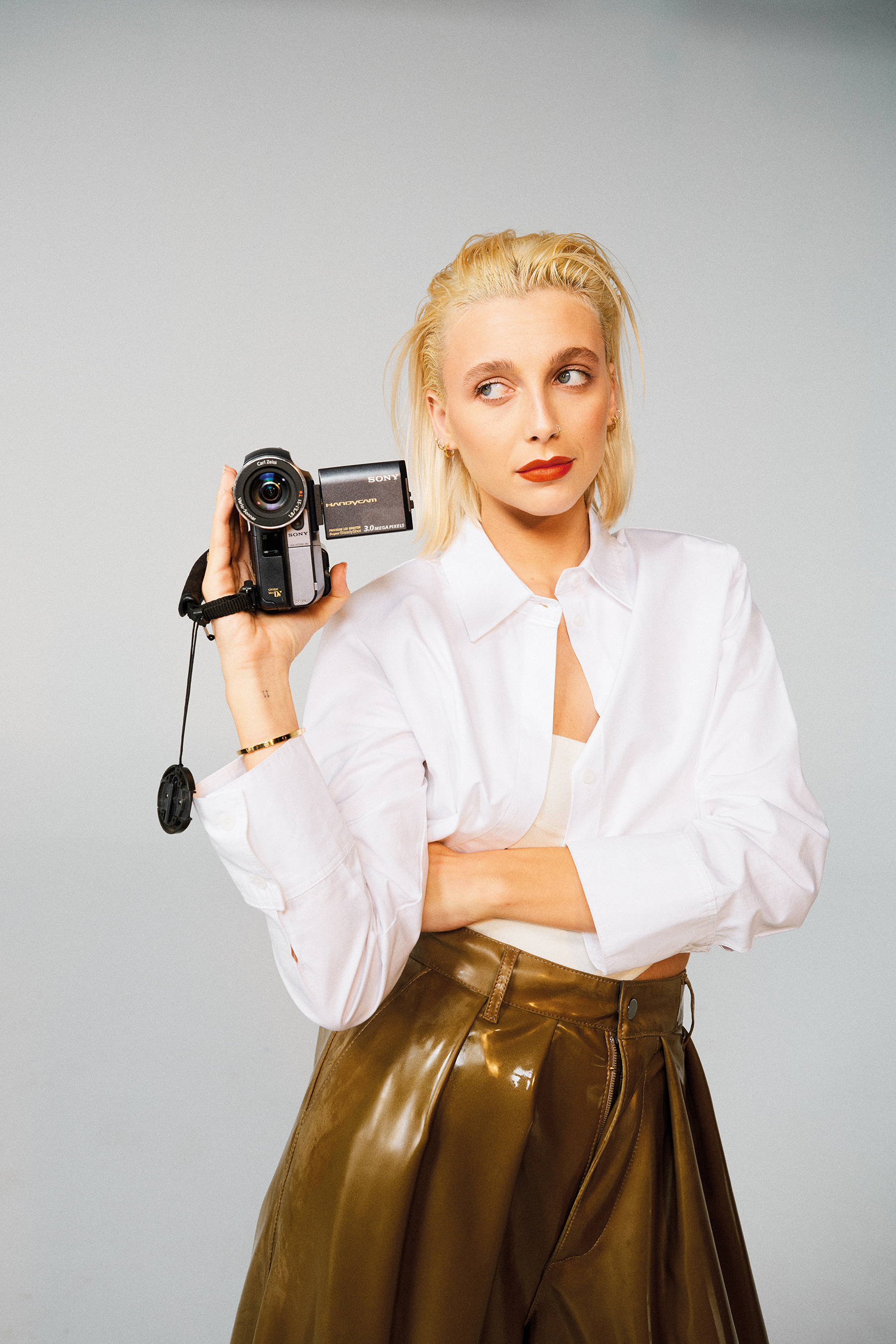 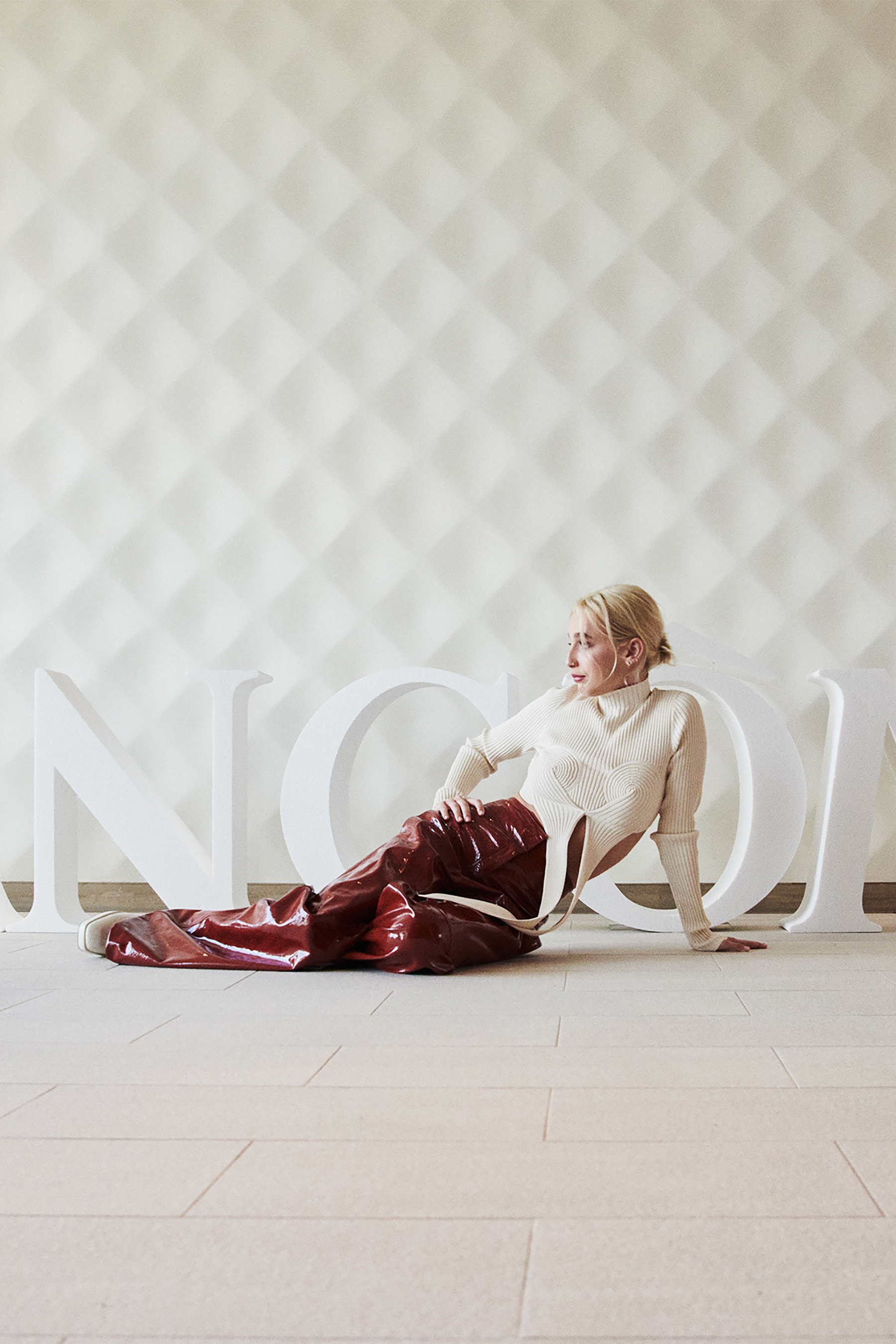 Since then, Emma won the People’s Choice award Pop Podcast category and was acknowledged by Forbes, making it on the ‘30 under 30 – Social Media’ list in 2021. With her mannerism, her unique video editing was largely imitated, shaping a new vlogging style, by keeping it real.

Bringing her modernity and edge to the French house of beauty, Emma says: “I have always had my own notion of beauty and didn’t project myself within the beauty industry because of the duality that I show, mixing comfort, with being nicely put together. Hence why, when Lancôme came to me, I felt so honored and excited that the brand understood and appreciated who I am.”

Françoise Lehmann, Lancôme International President adds: “I am proud to welcome Emma to the Lancôme family. Beside achieving so much at such an early age, Emma is adored by a generation for the perspectives that she shares. We can only appreciate her authentic tone, and the humor used to discuss meaningful topics.”

Joining the Lancôme stellar group of ambassadors, Emma will add her irresistible wit and singularity. Together with Lancôme, Emma will further spread the brand’s values of positive and powerful beauty to invite a whole generation to shine inside out.

Besides from being a renown content creator who openly addresses the issues of her generation, Emma also got into the realm of business and created her own brand “Chamberlain Coffee” in 2020. Being the voice of a generation, Emma runs her own podcast “Anything Goes with Emma Chamberlain” where she remains unfiltered.

With a social media following of almost 30M Emma has become one of the most influential, relatable and popular personality. She is a role model for her generation, who lives by her own convictions.

STARRING IN THE FIRST EVER LANCÔME WEB SERIES

The ones who want to watch Emma candidly wandering the Parisian streets and opening the doors of Lancôme offices, will not be left disappointed. The unprecedented web series “How do you say beauty in French” released on the 12th of January on Lancôme’s YouTube channel is full of surprises and sometime ambushes, showing Emma’s fresh perspective and modern humor. Watch now how Lancôme gave Emma the keys to their entire office, and be warned, she can do whatever she wants!